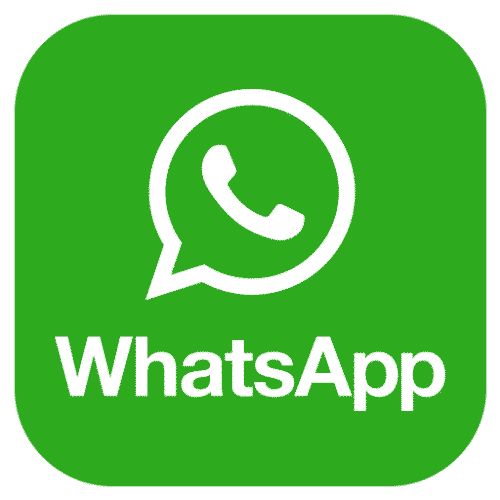 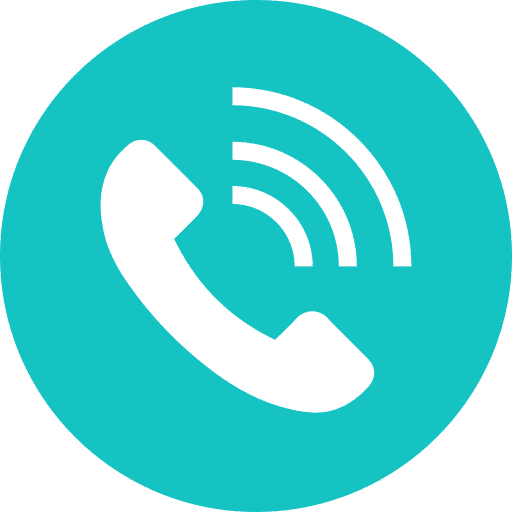 If you are a meat lover, you have probably tasted pork ribs before. Pork ribs are one of the tastiest meats you can find and an absolute treat on the barbecue but what are the different types of pork ribs?

Knowing what each type of pork rib is can be a little bit tricky at times. If you don’t know the difference between each pork rib variant then this guide is what you need to make your decision easier.

Learning about the four popular cuts of pork ribs and how they are butchered and trimmed is a great shortcut to mastering barbecue ribs.

So grab a coffee (or a beer), sit back and learn everything you never knew about the different types of pork ribs.

The four most popular cuts that we are going to look at is: 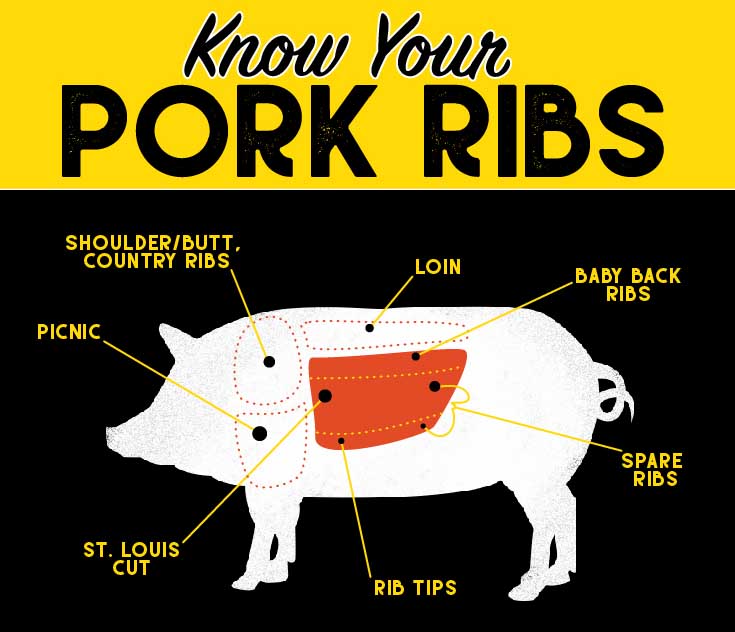 The baby-back ribs are from the highest part of the pigs back. When people hear baby back ribs, they automatically assume that it is from baby pigs but this is not the case. The reason being the name “baby” is because it detached from the backbone of the pig. Another term used to identify this type of meat is loin back ribs. They are smaller as compared to spare ribs. Because of its size, it makes it easier for you to cook it.

Distinctive Feature of Baby Back Ribs

How to Cook Baby Back Ribs

One thing to take note of is never to boil any type of ribs. Boiling it will make it tender but dry.

The first thing to do is remove the underbelly membrane. Keeping the membrane on will only prevent the smoke from penetrating into the meat properly.

Season the sides of the meat with a rub instead of sauce.

Put it in a smoker and don’t open it till it is ready. To make sure it is ready, you have to calculate the amount of time to prepare the baby back ribs before you start smoking them.

It usually takes an average of 3 hours to fully cook baby back ribs unless you get yourself the precooked and marinated BRM baby back ribs that we have in store which gives you restaurant quality ribs in just 15minutes. 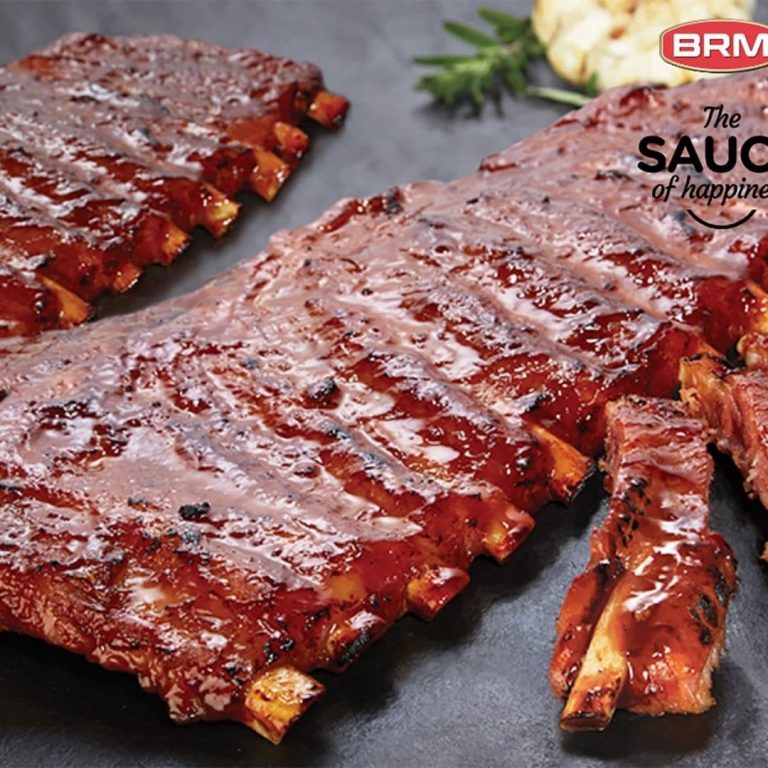 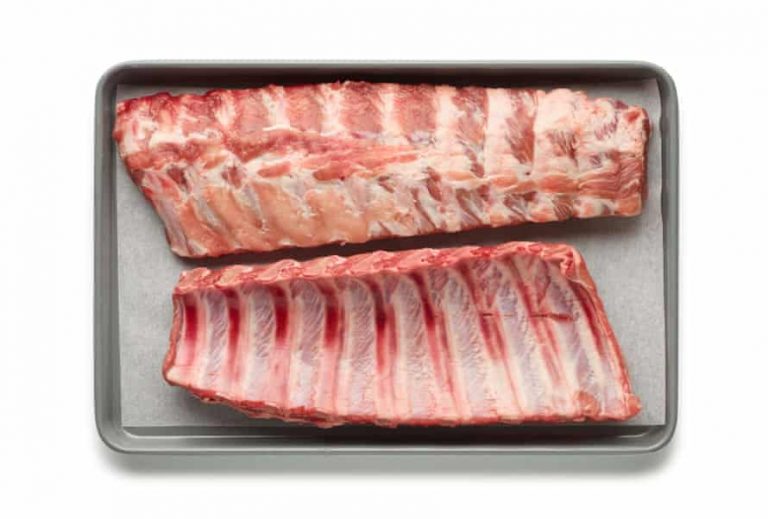 Spare ribs are from further down the side of the pig and reach right down toward the breastbone of the animal. Spareribs contain the least amount of meat, but are tasty and probably the most popular type of ribs when people talk about ribs.

How to Cook Spareribs 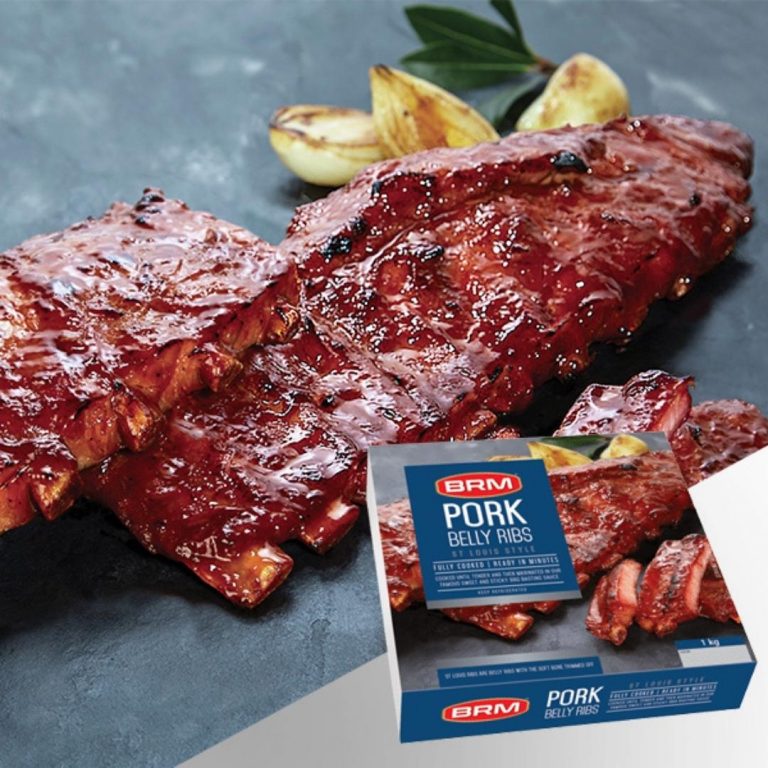 This type of rib is usually compared to the sparerib because they both come from the same part. However, the difference between them is that the St Louis-Style ribs do not contain any breastbone or cartilage.

They are essentially spareribs trimmed of all the gristle and cartridge and cut to a neat rectangular shape.

These are not your standard style ribs and are a real speciality.

How to Cook St Louis-Style Ribs

Since it is difficult to get this type of ribs in shops, you have to trim up your spareribs to make this possible. Once it is trimmed, you can cook it however you like your ribs. OR, even better you can get these speciality ribs from our store that are already trimmed, precooked and marinated allowing you to try these ribs in just 15 mins. You can view them here.

The Country-Style ribs are usually a boneless type of meat. You can get them from the shoulder region of the pig, making it fatty. It contains more meat than bones with less fat. If you find a bone in country-style ribs, it is usually a shoulder blade or a scapula.

How to Cook Country-Style Ribs

They are slow cookers and can be cooked for an entire day depending on the texture you want. You just have to keep it under low heat until they are ready. 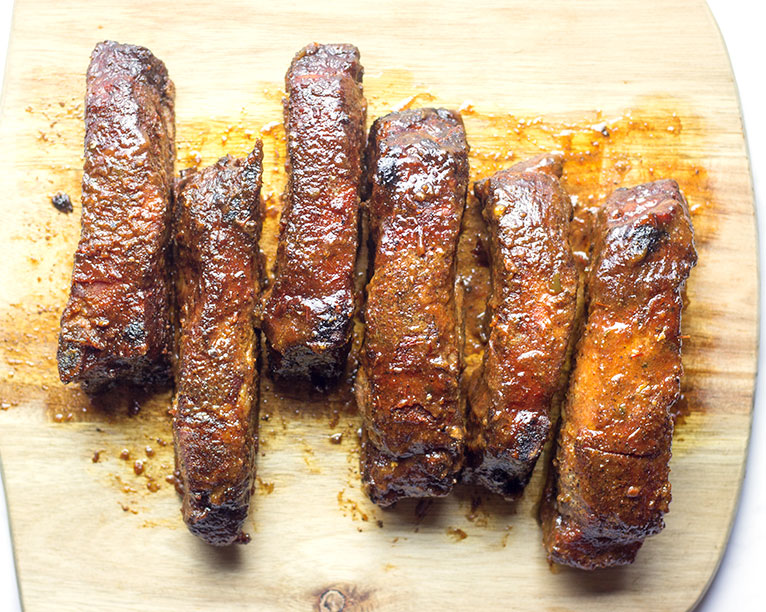 If you would like to venture beyond Pork Ribs, Biltong Chief also stock Beef Ribs and Lamb ribs…some might say we are ribs obsessed….